Randall Findlay has worked as a theater critic, Shakespeare educator, and dramaturg since 1985, with occasional forays into tech startup project management. In his time in public and private high school classrooms, he has helped students discover Shakespeare's work through reading, writing, and performing, including coordinating a ninth-grade Shakespeare festival at St. Paul Academy for 15 years. He previously taught at the Blake School in Minneapolis and Galileo Academy of Science and Technology in San Francisco. Mr. Findlay earned his B.A. at Carleton College and has a teaching credential from San Francisco State University.
Contact Randall 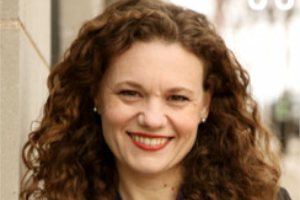 Casey Hemstead, Board President, is an organizational consultant focused on organizational planning, analysis and strategy. She holds a degree in business from Pepperdine University, Graziadio School of Business, and formally trained and certified as a professional in the fields of project management and process improvement. Her experience over the past 15 years ranges across creative non-profit organizations, small businesses, and Fortune 100 corporations, including JPMorgan Chase, and Microsoft.
Contact Casey 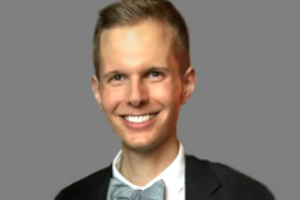 Jacob Lewis is an Assurance Manager and Certified Public Accountant at PricewaterhouseCoopers LLP. He holds a Master of Accounting degree from the University of Northern Iowa and has professional experience auditing public companies in the Twin Cities across a variety of industries - including manufacturing & technology and retail & consumer.
Contact Jacob 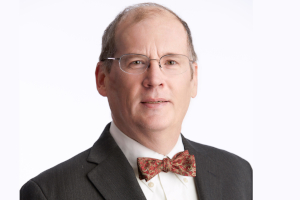 Michael A. Lindsay is a partner at Dorsey & Whitney LLP and Co-Chair of the firm’s Commercial Litigation and Antitrust groups. He practices in the area of commercial litigation, with a strong emphasis on antitrust (litigation and counseling). He has been named one of "America’s Leading Business Lawyers" by Chambers USA and is listed in Best Lawyers in America©. Mr. Lindsay also serves on the Board of Directors of the Minnesota Orchestra.
Contact Michael 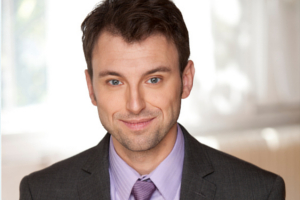 Joseph Papke, Artistic Director, is theater artist and arts educator from the Twin Cities. As an actor and dialect coach his professional credits include the Guthrie Theater, Penumbra Theatre, Park Square Theatre, Mixed Blood Theatre, Actors Theatre of MN, Illusion Theatre, Old Log Theater, Jon Hassler Theatre, Dudley Riggs, Walking Shadow Theatre Company, Zephyr Theatre, Paul Bunyan Playhouse, and Children’s Theatre Company. As an educator, he has taught theater skills at many institutions including the Guthrie Theater, the University of MN, and Normandale Community College. Joseph earned his MFA in Classical Acting from The Shakespeare Theatre Company’s Academy for Classical Acting at George Washington University. He is an Associate Teacher of Knight-Thompson Speechwork and a member of Actors' Equity Association. 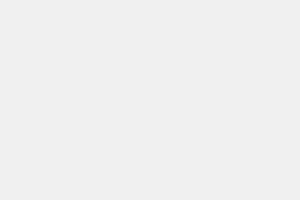